Experience the wonder of Winton

Whichever way you look in Winton, there will always be something to take your breath away. Request a custom food hamper from the hotel and go exploring for the day.

The town of Winton

Dinosaurs, drovers, swag men and stars all course through Winton’s blood, opals stud her rich veins, the wonders of the natural world are tattooed on her skin and at her heart is the famous North Gregory Hotel. 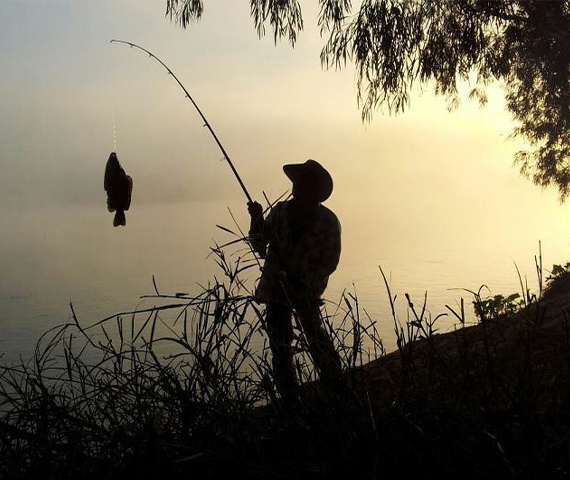 It’s all in a name

Winton was originally located approximately 1km west of its current location, and was known as Pelican Waterhole. After this settlement was flooded in 1876, Robert Allen, the local Postmaster, relocated the settlement to the present site, out of reach of the flood waters. Rumour has it that the name Pelican Waterhole was too cumbersome to write on postage stamps. Inspired his birthplace, a suburb of Bournemouth in England, Allen changed the name to Winton.

Winton is perhaps Australia’s best known Outback town and the ‘home’ of bush poetry. The Waltzing Matilda Centre is a popular tourist attraction and because of its links to Australia’s ‘national song’, Winton now hosts the annual Bronze Swagman Bush Poetry competition.

The Australian Age of Dinosaurs

This world-class museum offers interactive guided tours, including a behind-the-scenes visit to the Fossil Preparation Laboratory and the Collection Room. Here you will view the only known specimen of Australia’s largest carnivorous dinosaur.

The first prehistoric discovery of a fossilised footprint in Winton Shire was made in 1962 on Cork Station. This led to the discovery of the most extensive dinosaur trackway in the world – a 93 million year old fossilised dinosaur stampede at Lark Quarry. This popular attraction is located 110km from Winton.

Winton is surrounded by some of Queensland’s most impressive national parks. Blandensberg and Diamantina National Parks, Combo Waterhole, The Rangeland Rifts, and Carisbrook Station all possess the spectacular natural beauty that makes the Winton district one of the most precious gems in Australia’s rich heritage.

Willie Mar is fondly known as the last of the Chinese market gardeners. He was a very generous man who a lot of the locals looked out for. He sadly passed away in 2007 but his market store still remains untouched to this day and is now a firm fixture on the Winton tourist trail.

The Winton Musical Fence was designed by composer Grahame Leak. It is a wire fence that can played as a musical instrument and is the first of its kind in the world. It was famously used in the No. 1 worldwide hit ‘Somebody that I used to know’ by GOTYE. 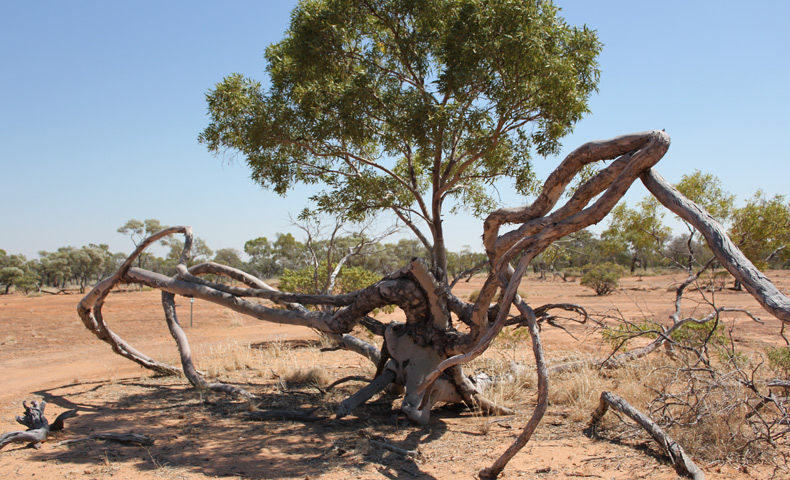 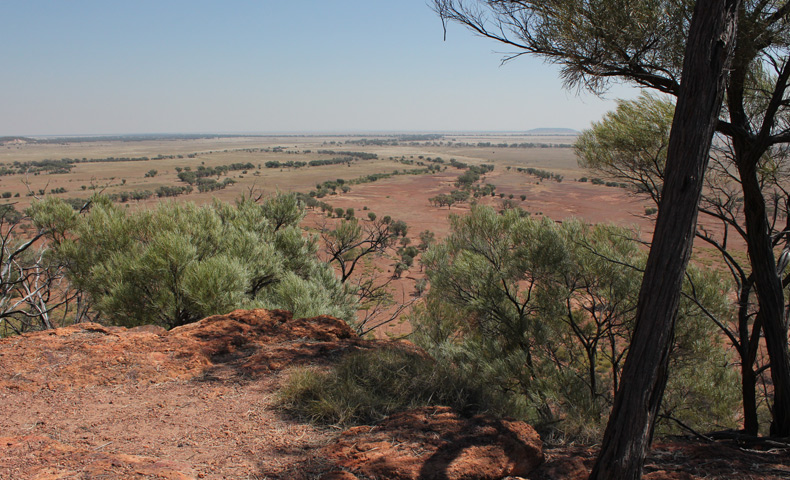 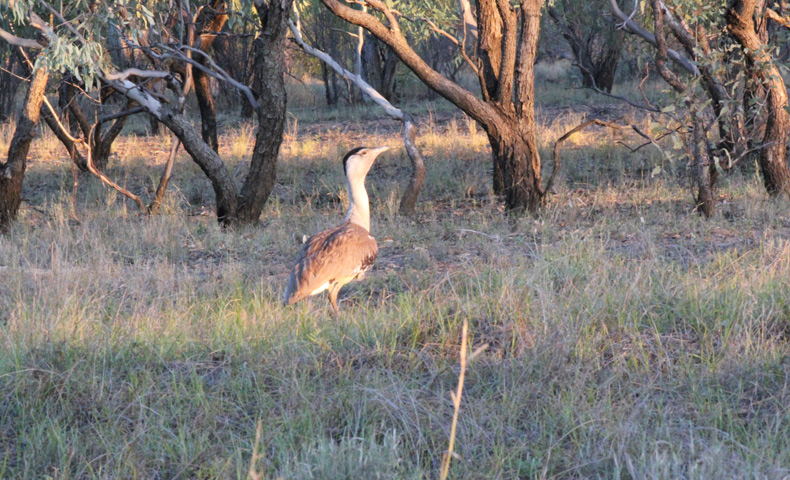 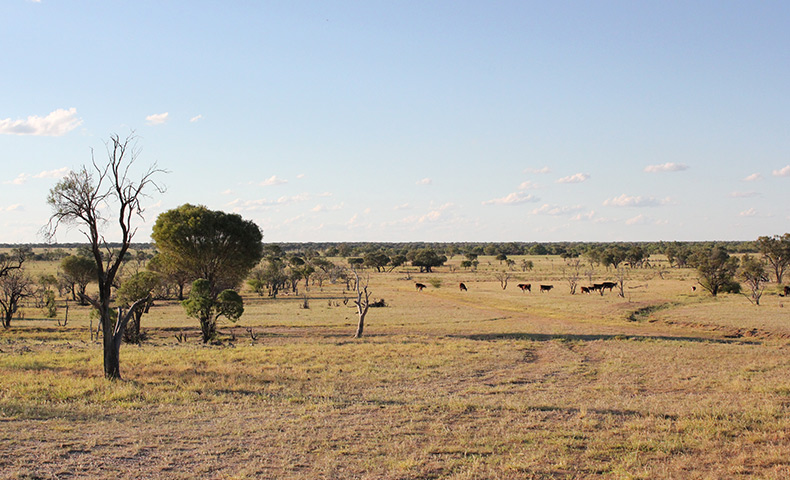 Wherever you stay in Winton, whether it be at The Gregory, a homestay or caravan park, we can pick you up and take you to the airport, local attractions and more.

Ready to book your stay at The Gregory?

The Queen of the Outback welcomes you, so relax, unwind and enjoy our refurbished deco rooms or stay under the stars in one of our van sites, we’ll see you soon.